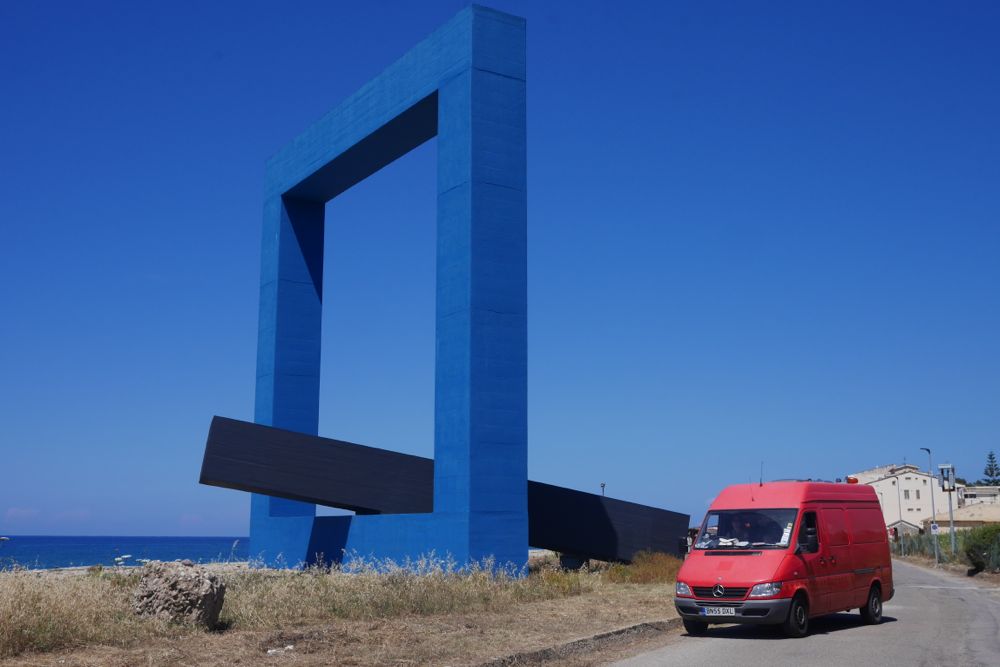 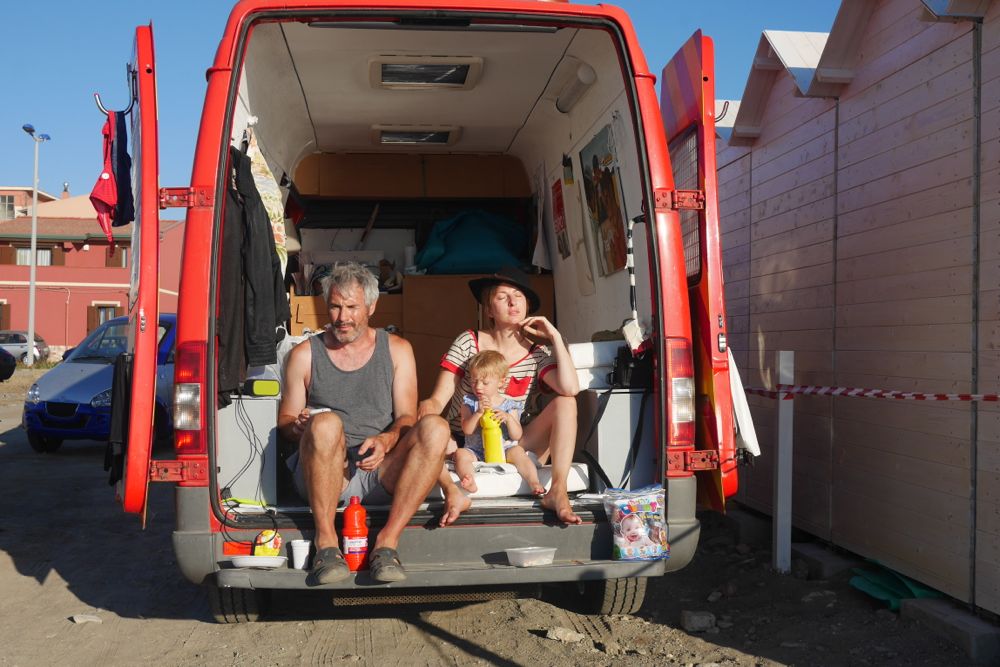 The Red Van is a collaborative research project between London gallery Chiara Williams Contemporary Art and Swiss artist Jay Rechsteiner, commissioned by WW Gallery, London.
​
It is a nomadic sculpture that has three distinct functions: home/studio/gallery. It is a vehicle for experimentation, finding new models of living and working within the arts, as a gallery and as an artist.

​The Red Van has been travelling across Europe since the 12th of July 2015, making contact with artists, galleries and museums, exchanging ideas, developing new working strategies and facilitating a substantial body of work.

The freedom The Red Van offers is an essential aspect of the project, it reflects global communication trends in business and a move away from the notion of a fixed office or studio. The van is also the vehicle for a life-style choice, a re-evaluation of the progressive family unit. Chiara and Jay have been travelling with their baby Delphine since she was just 9 months old.

The very nature of the van, its form, its function, its direction, its meaning, has been a central question within the research project since the beginning.

The Red Van is a stealth camper vehicle, in so far as it has been converted on the inside, but still looks like an ordinary working van on the outside. Initially, Jay and Chiara thought of the The Red Van as a Stealth Gallery, then as an Art Residency Vehicle, and now, as a Nomadic Sculpture.

Of course, The Red Van encompasses all of these things, but ultimately, it is the notion of nomadic sculpture that fits best. Not merely in the sense that the van is an object in its own right, but in the sense that the van is about form, giving form to the van-dwellers’ movements or settlement, giving form to their working methods, their daily lives and the research project itself...
Follow us on social media
The Red Van nomadic sculpture in situ 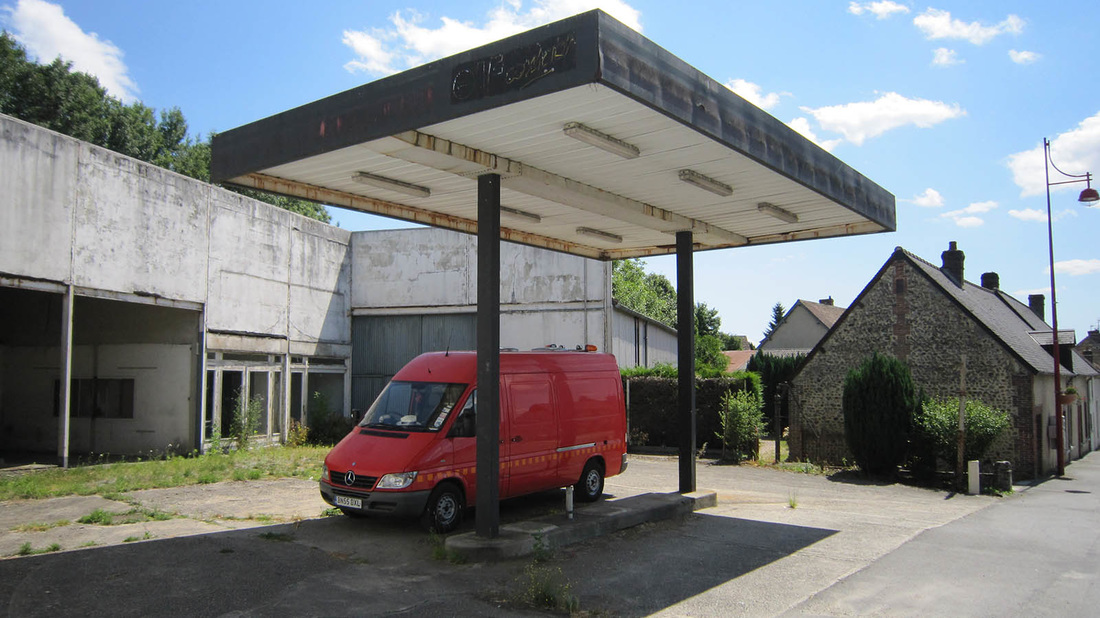 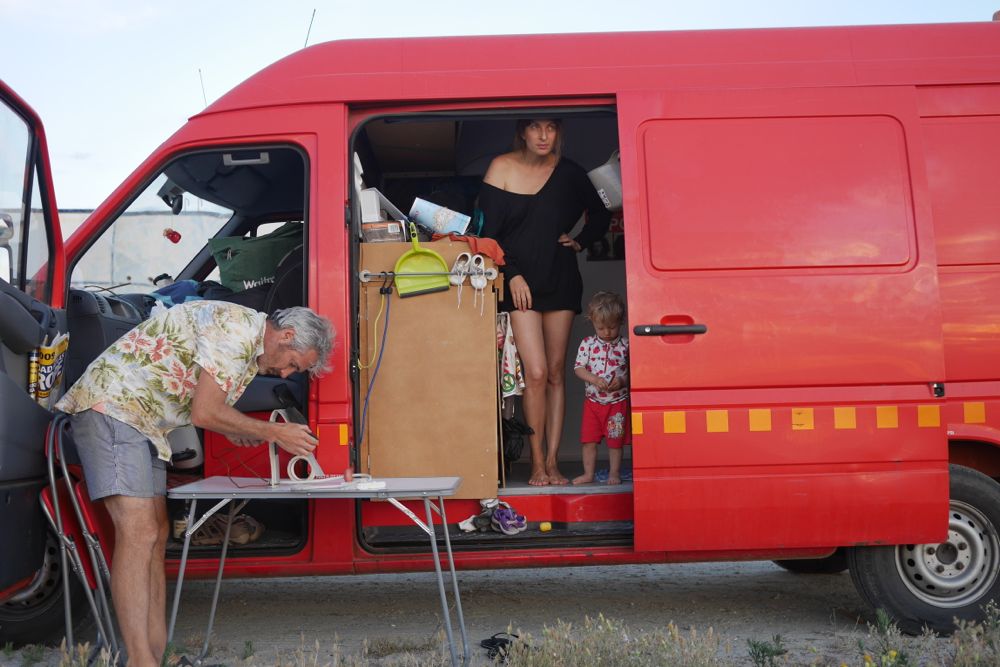 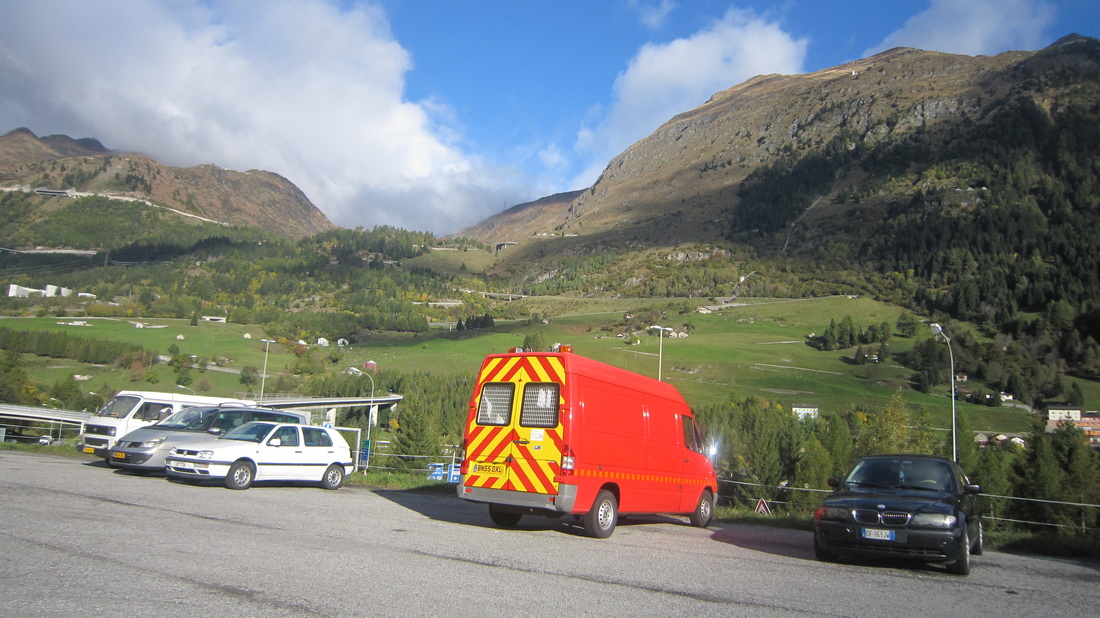 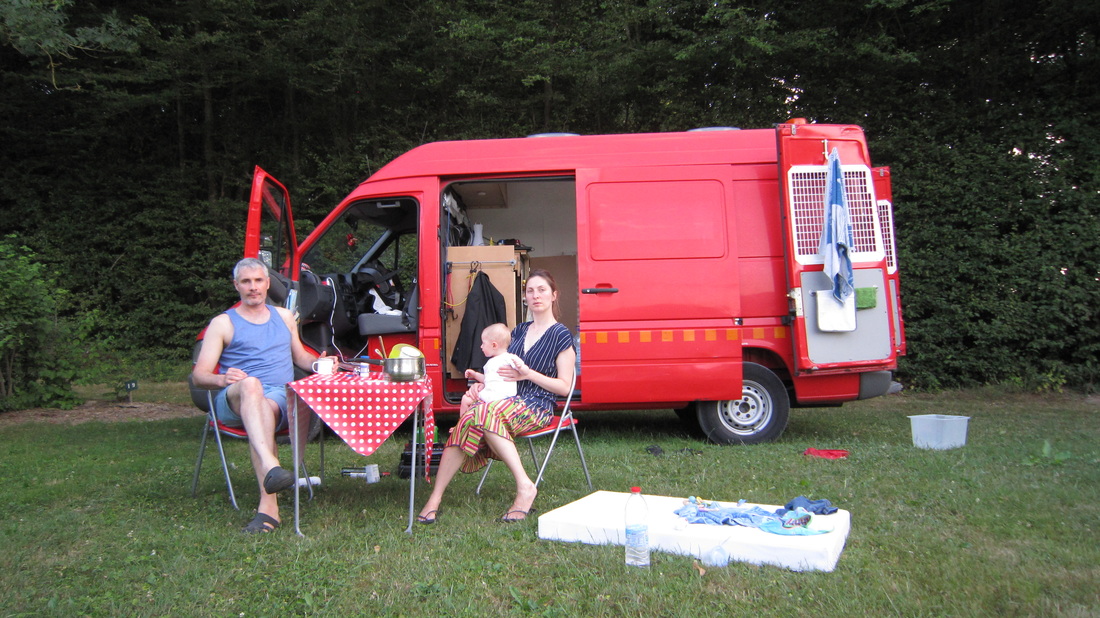